In this series of monochromatic sculptures, I work with the physical and conceptual structure of framing as both a means of recontextualizing an image and recreating it as a sculptural object. First working with found frames, then moving on to original constructions, the works employ the vocabulary of minimalism and historic monochrome painting. I strategically channel the monochrome as a means of directing the viewer’s attention to sculptural constriction. Through limiting visual options, a number of other issues arise: the frame as art objects and the historical tension between between painting and sculpture.

In the Untitled series, I begin the work with formally unique found frames (sometimes still containing artwork). These ready-mades are then incorporated into the monochrome and a new ‘painting’ is created at the center point, using the medium of tar. In the end, there is no real painting, only a sculptural construction reminiscent of both painting and relief sculpture.

Further pursuing this in the Prince series, I began to create original frame constructions that complicated the discussion of picture frame as art object. Once again choosing to work in non-traditional art materials, I have limited myself to the use of household mouldings and lumber to fabricate these constructions. Initially assembled as excessive, but formally aesthetic frame profiles, the design is then produced in full to create an exaggerated framework hosting a small and delicate interior surface work, created solely in tar. 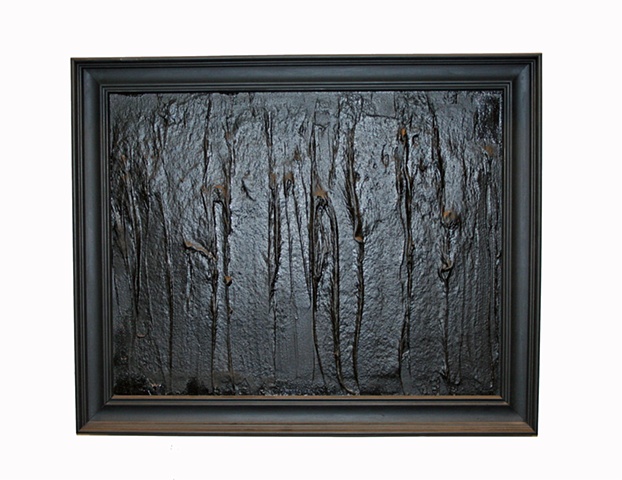 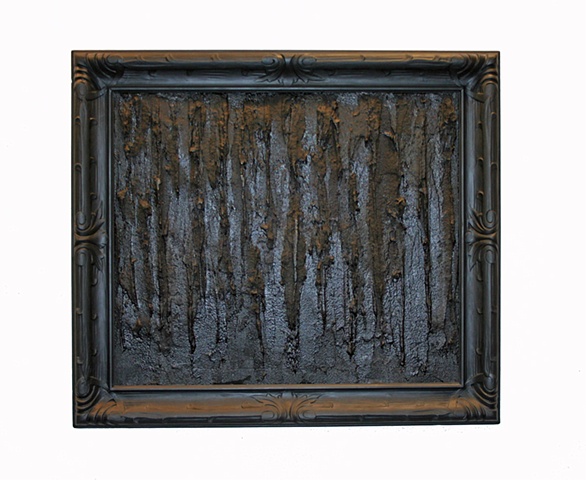 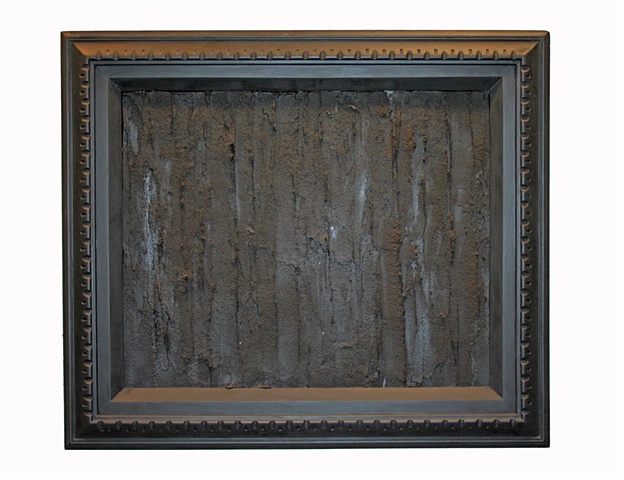 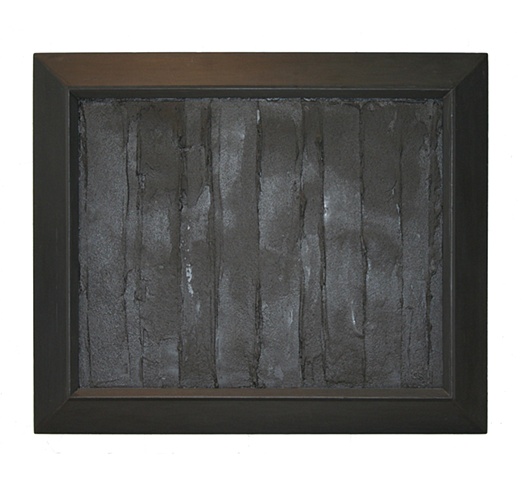 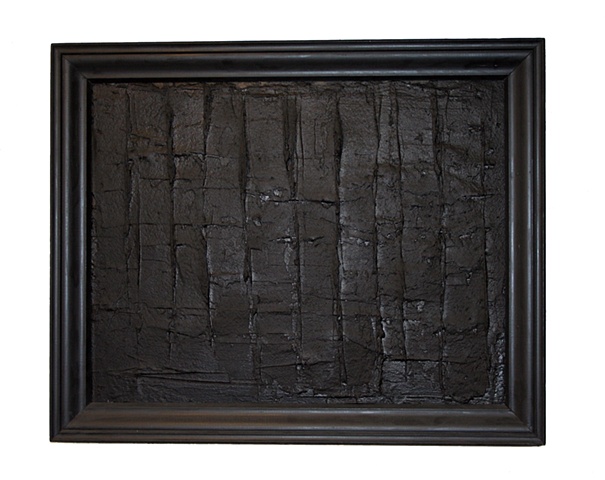 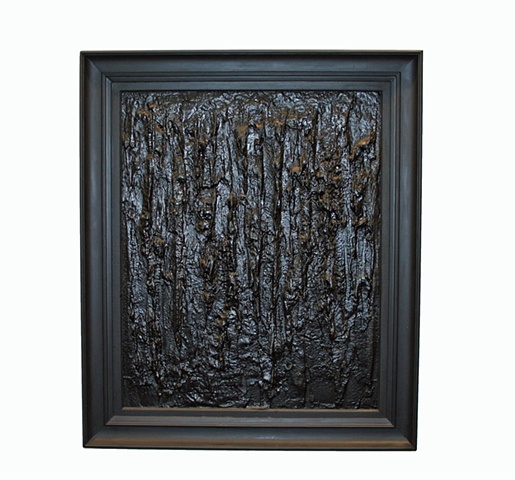 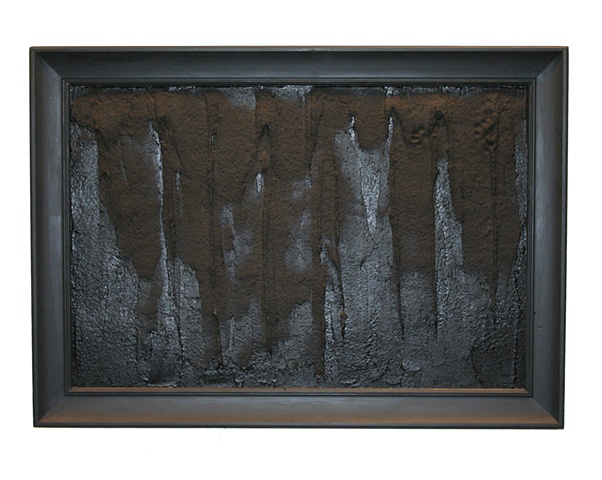